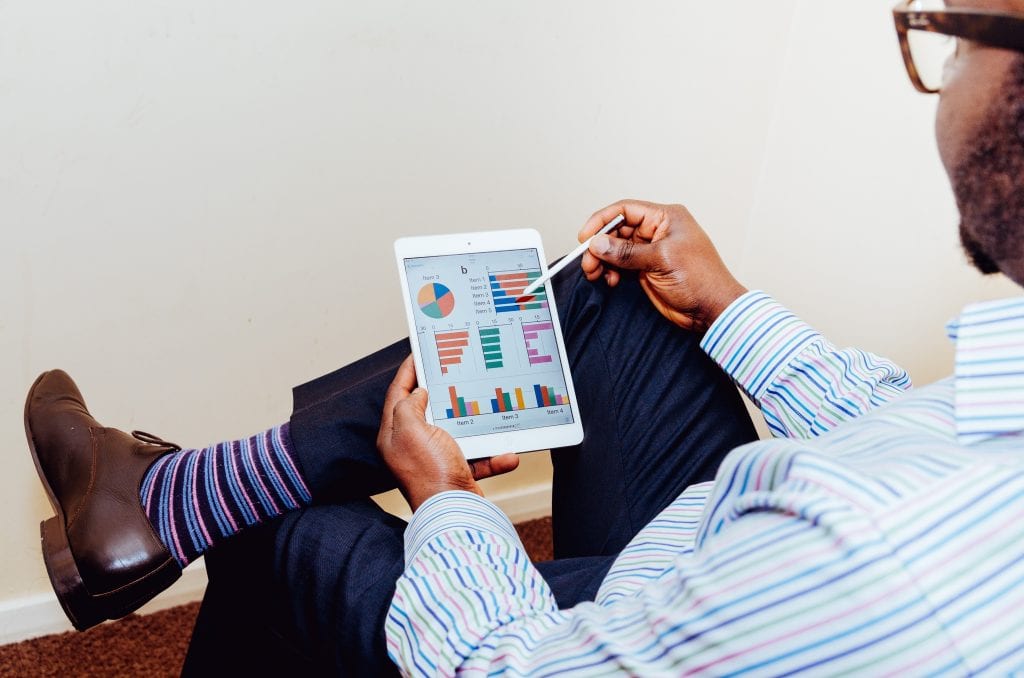 I remember the moment; clear as day.

My first angel investment had just generated enough money for me that I could stop working for the next 18 months if I wanted. Alternatively, I could finally purchase that beautiful Aston Martin I kept drooling over, and still pay down a large chunk of my mortgage. It was such an amazing feeling, that I had to pinch myself.

I had invested $50,000 3 years earlier in a start-up company. I liked the CEO, the concept, and how early they were in their cycle as a business. I also liked the fact that the Founders weren’t doing this because they needed a job; but because they genuinely had a passion for what they were about to do (they were serial entrepreneurs and had already cashed out large once).

At the 2 presentations they did, I tried to ask, and act, like a saavy investor; like those people on that tv show where people pitch ideas, and some wealthy business owners/investors debate investing. But, who’s kidding who? I’m not a billionaire tech tycoon, or a world-famous founder of a chain of stores. But I knew that people had done well investing at the angel round.

Because of some crazy Bay St. finance rules that I didn’t understand, these companies were about to breakout, but just needed the extra push/support. For that, they turned to people like me; an Angel Investor.

But why me, and how could my $50,000 investment help? when large funds with hundreds of millions of dollars didn’t want to invest. After researching the start-up world, it became clearer to me. In fact, I could see it through the lens of medical training.

What does Medicine and Angel Investing have in common?

As a young intern, I was good enough to be left alone at night taking care of patients. A Tylenol order, maybe repeat some blood tests, order an urgent ECG, etc. I was competent enough to manage patients independently. To be fair, I could call my senior resident, or a step above that person, the clinical fellow. But it was almost an unwritten rule: I was not to disturb the fellow EVER while he or she slept, and if I woke up the resident, it better be for a life or death reason.

Those medical people were further along their medical training/careers, and were not to be disturbed. Similarly, more mature companies could go to their bank, or large private equity funds to get capital. But younger start-ups don’t qualify for those groups yet. Not because they were bad business operators, or the business was going to fail; but because the company was still too young, and needed to prove itself a little more before professional money managers would advance them capital. Similarly, as an intern I wasn’t a bad doctor, just a young doctor early in my career path.

So, in this funding gap, there was both risk, and potential for tremendous reward. Amongst these companies was the next Facebook, Google, and/or smaller companies that would still go on to be successful. A friend of mine, Sharon, had invested in a start-up and had her capital returned 15x over 2 years later. Mind boggling!!

So now, Sharon earns $90,000/year (as a dividend which is taxed at a lower rate, and also doesn’t come stuck with receptionist payments, rent for the office and all the other things that take 30% of my billings). No mortgage, and roughly $90,000/yr. now enables Sharon to only have to work 2.5 days/wk. So, now understanding why these companies were coming to me, I was ready to become an angel investor.

Posted in:
Tagged with:

Back to Top
Social media & sharing icons powered by UltimatelySocial

At this time, only those who qualify under the accredited investor exemption can view and participate in MDXS investment opportunities.

In Canada, an accredited investor is defined as someone who meets one of the following criteria:

Contact your provincial Securities Commission or a lawyer if you are not sure.